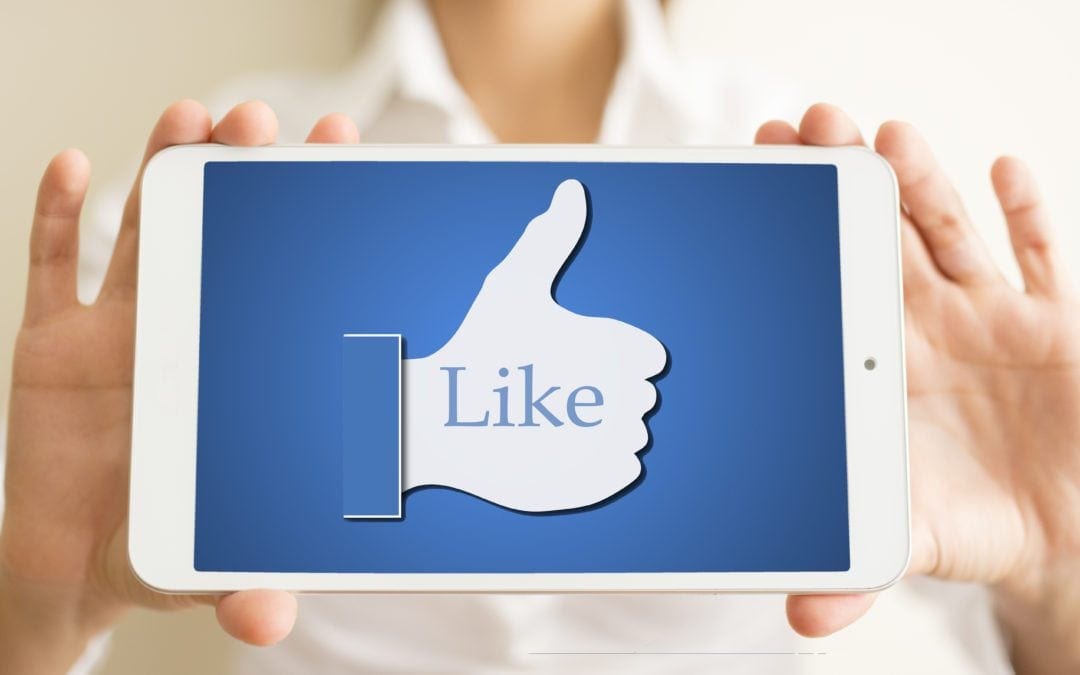 There’s no doubt about it: Facebook has become a must-use advertisement platform for every business. Its earnings explain why Facebook ad costs sometimes come with hefty price tags.

In the second quarter of 2017, for instance, the social media site earned over $9 billion in revenue. 8 billion of that revenue came from mobile ad revenue alone. Overall, Facebook earned far more than expected — and financial experts expected it to earn a lot.

Facebook ad space is bought via auction, but the auction isn’t run like a traditional auction. The space doesn’t go to the highest bidder.

Instead, Facebook looks at three main factors to determine the ad space cost.

The first factor is the advertiser’s bid. The second factor is the quality and relevance of your ad. Facebook uses this information to gauge whether or not anyone will be interested in looking at the ad.

The third factor is your ad’s estimated action rates. Facebook gauges whether or not someone will take the ad’s desired action, such as visiting your website or downloading your app.

There are other factors that go into calculating Facebook ad costs. One of them is geography. An ad placed in a rural area is going to cost less than one placed in a major urban area such as San Francisco or New York City. Advertising to a particular demographic can also drive up costs.

Another factor is the time of year. In particular, the holiday season and just before other major holidays.

The reason why is competition. Many businesses are running sales that they want to advertise. So you’ll be competing with them not just for sales but for Facebook ad space.

Where your ad appears on Facebook also factors into the cost. You can choose the newsfeed area or the sidebar. Additionally, you can choose desktop or mobile appearance.

We now know how Facebook determines Facebook ad costs. Now let’s look at how we can cut back on those costs.

Your target audience is who you gear your advertising towards. They’re the consumers who are most likely to buy your products.

For example, let’s say you run a bank. Generally, your customers range in age from around 25 to 85. It makes sense you’d want to target other potential customers in that age range.

Yes and no. That age range works for certain ads, yes. But not all of your products and services appeal to everyone in that range.

For example, advertising home loans to older customers won’t work well. Most of them already own homes. In that case, you’ll want to target younger customers.

And a lot of times, targeting just an age range isn’t enough. Take, for example, your bank’s programs that help children save for college.

To advertise those programs, you need to include another target besides age. Specifically, you want to target consumers who are parents.

In this fashion, you’ll cast a smaller but tighter net instead of a bigger but looser one. The result is more conversion for less money.

A nifty feature of Facebook ads is the ability to follow up on engagements by retargeting leads.

For example, let’s say a potential lead interacts with your ad in some way. They click on it, they hit “Like” on it, or they comment on it and talk with other commenters. But despite their interaction, they don’t take the action that you desire.

Thankfully, Facebook ad costs don’t cover just running the ad. You can use the statistics gathered from your ad to retarget non-conversion leads. That way, you’re more likely to influence a lead to take the action that you want.

The importance of high-quality copy cannot be overstated. Although not as quantitative as conversion metrics, the copy on your ad plays just as important a role in earning you an impressive ROI.

Consider the cheap ads you often see on Facebook. The ones that depict a generic stock photo with few words that form a vague message.

These ads miss the mark in a couple of respects. First, they fail to lead potential customers in the right direction. Their desired action is not clear, making it more likely that viewers will ignore them.

Instead, put out a personal message that addresses your experience. Tell viewers why they need your service, and then make your offer. Include a professional photo that was clearly taken for your business.

Split-testing is a useful strategy for when you don’t know your target audience. It also comes in handy for when you just can’t figure out why you’re not getting the ROI on your Facebook ads that you want.

To split-test an ad, you need to mark up different versions of the same ad. The versions will vary by target audience. That is, each version will target a different gender, age range, geographic location, and so on.

Then launch all versions of the ad on Facebook. Limit each version to just its target audience. That way, you’ll cut down on Facebook ad costs until you can determine a direction to go in.

Now, examine each version’s statistics. Likely you’ll notice a pattern concerning which versions of the ads were more successful than others.

Now that you’ve analyzed the data, you can tailor your Facebook ads more effectively in the future. You won’t spend money targeting audiences that aren’t receptive to your products. Instead, that money will go to your most successful target audience–and the ROI you want.

For additional tips and tricks, please don’t hesitate to reach out to us! We’ll be more than happy to help! 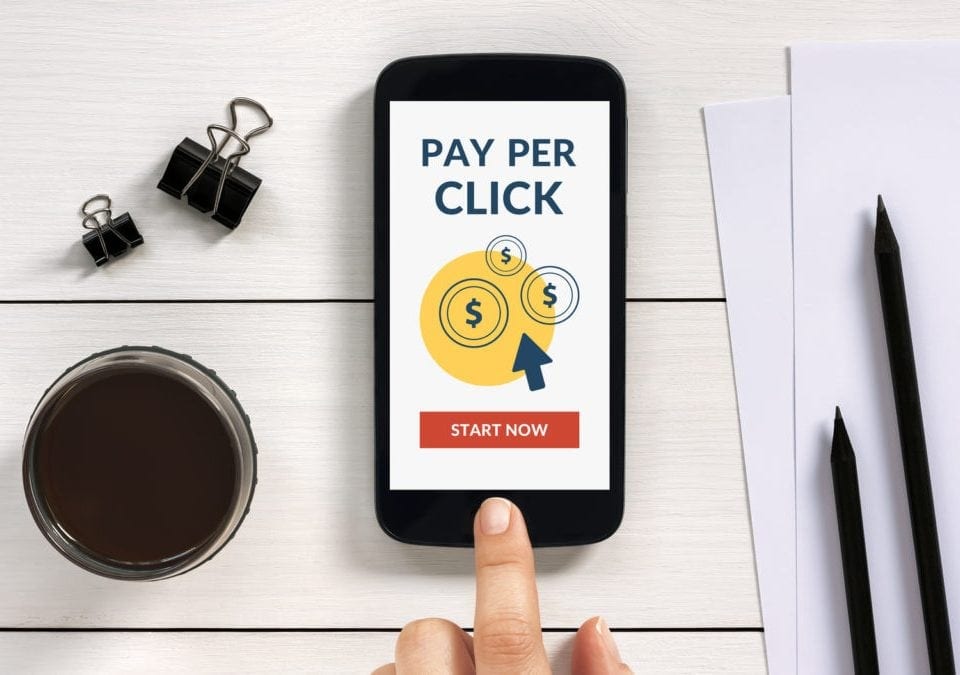 10 Things You Need to Know About PPC Marketing 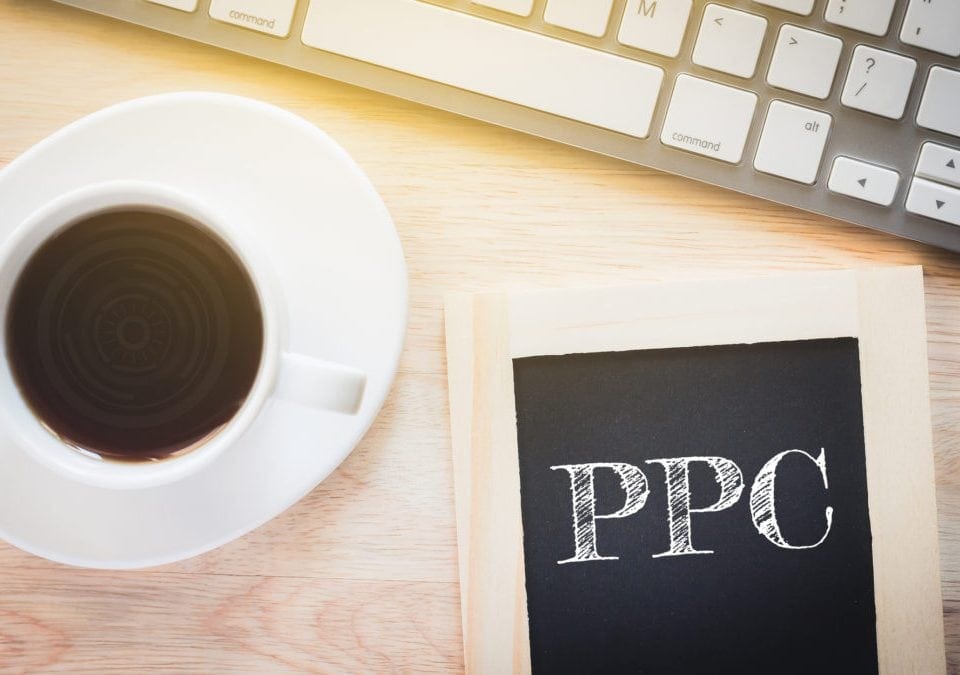 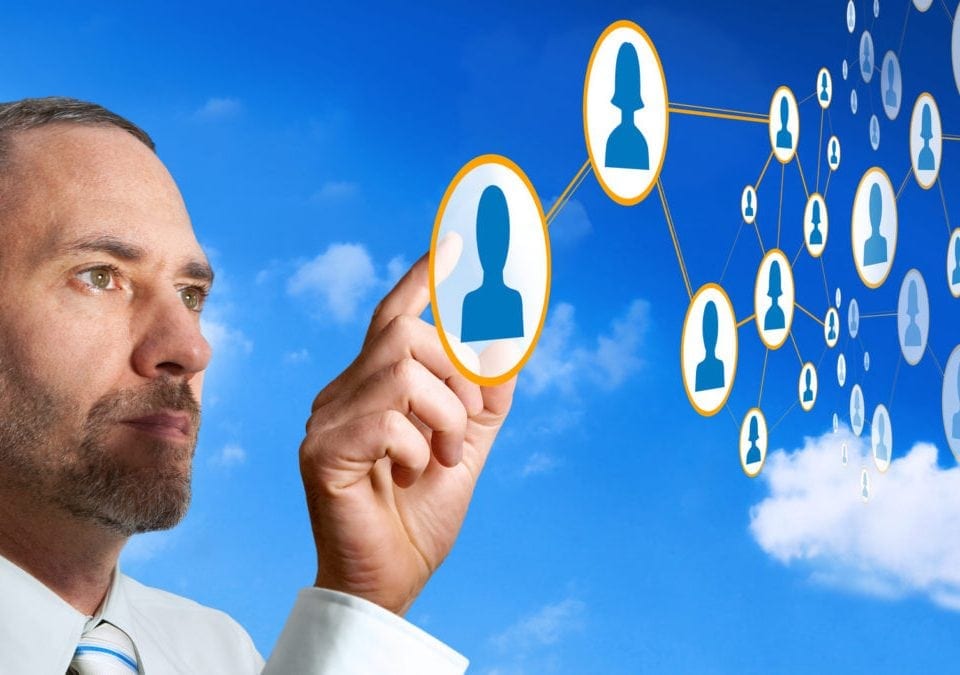 Top Advice for Setting Up a Successful Facebook Campaign